The benefits of smoke alarms and why they’re vital

A fire in the home is something no family ever wants to experience. There’s potential for serious financial losses, major property damage, and even bodily harm. Making sure all smoke alarms are working is one of the biggest priorities for any homeowner. All of the issues and tragedies we’ve mentioned can be avoided if a smoke alarm is in place and ready to do its job when needed.

If a fire starts in the house, there will be damage, minor or severe. It all depends on how quickly the fire can be extinguished. We’ve all set the alarm off in the kitchen because we had the oven set too high, or just opened the bathroom door after a hot steamy shower. These incidents are usually mildly annoying – especially for the family dog with their sensitive hearing. That fire alarm is ear piercing, but it needs to be to get the attention of everyone in the property. Discovering smoke before there’s a fire is the best outcome for everyone concerned.

No one wants to wake up to a fire in their home, but it does happen. Sometimes it’s the result of faulty wiring that no one could have predicted. If that happens while everyone in the house is asleep, the smoke alarm is your best friend. A working alarm saves lives and prevents injury. They’re designed to detect smoke and in most cases, they’ll detect a problem early enough that you can put the fire out and prevent a potentially larger issue. With properly working smoke alarms, there’s no reason that there should ever be any loss of life or luxuries. 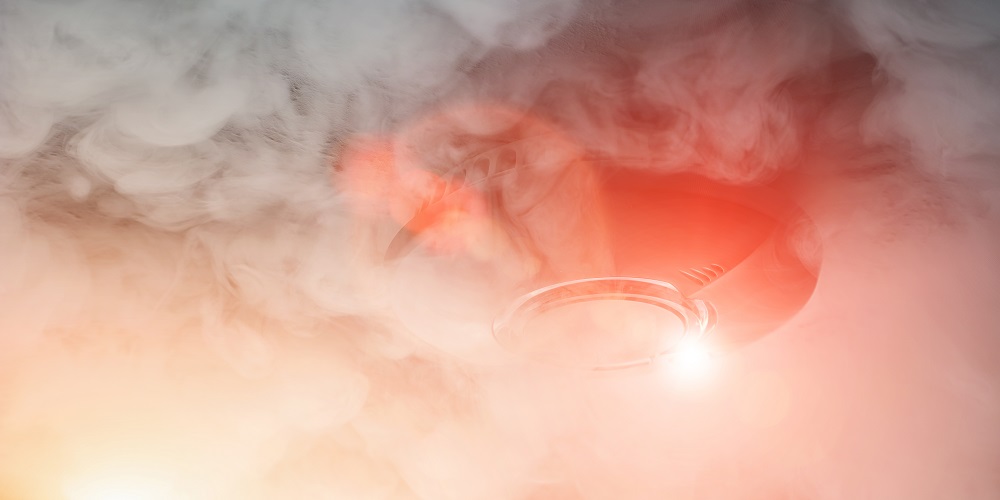 Having one smoke alarm is a good start, but they’re most effective when they’re on every level of a home. In many countries the law requires that this to be the case, but even if it isn’t legally required it’s a good idea. When fire alarms are placed on every level, they act as a true early warning system and stop anything bad from happening.

Sleep with Peace of Mind

There’s another reason smoke alarms are a great idea that may not be the first thing we think of. They allow us to go to bed at night comfortable in the knowledge that they’re there to protect us. We can sleep with peace of mind. It’s hard to get a good night’s sleep if you don’t feel safe.

Modern smoke alarms are often equipped to protect you from more than just fires. Many do double duty as a carbon monoxide detector as well. This odorless gas is undetectable to our senses, but can be a problem in some places. The carbon monoxide detector finds what we can’t and allows us the time needed to get out of the house until it’s safe to return.

Time to Check the Smoke Alarm

Smoke alarms aren’t expensive so there’s no reason they shouldn’t be in every house. For the cost of a few dollars, we can save both lives and possessions. It’s an easy decision to make!